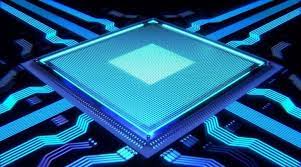 The world is heading towards a trillion-sensor economy where billions of devices using multiple sensors will be connected under the umbrella of Internet-of-things. An important part of this economy is constituted of light/photo sensors, which are tiny semiconductor-based electronic components that detect light and convert them to electrical signals. Light sensors can be found everywhere around us, from household electronic gadgets and health-care equipment to optical communication systems and automobiles.

Over the years, there has been marked progress in research on photosensors. Scientists have endeavored to develop sensors that can detect a high dynamic range of lights and are easy to manufacture and energy efficient. Most light sensors used in cost-effective consumer products are energy efficient but are susceptible to noise — unwanted light information — in the external environment, which adversely affects their performance. To tackle this issue, products have been designed using light-to-frequency conversion circuits (LFCs), which show better signal to noise ratio. However, most LFCs are made of silicon-based photodetectors that can limit the range of light detection. Also, use of LFCs leads to chip area wastage, which becomes a problem when designing multi-functional electronic circuits for compact devices.

Now a team of researchers from Incheon National University, South Korea, led by Prof. Sung Hun Jin, has demonstrated a highly efficient system of photodetectors that can overcome the limitations of conventional LFCs. In their study, which was made available online on 10 June 2021 and subsequently published in volume 17, issue 26 of the journal Small, they report developing complementary photosensitive inverters with p-type single walled carbon nanotubes (SWNT) and n-type amorphous indium-gallium-zinc-oxide (a-IGZO/SWNT) thin film transistors. Prof Jin explains “Our photodetector applies a different approach with regard to the light-to-frequency conversion. We have used components that are light dependent and not voltage dependent, unlike conventional LFCs.”

The LFC system developed in this study can be used to build optical sensor systems that have high-level signal integrity, as well as excellent signal processing and transmitting abilities. These promising properties make it a strong contender for application in future Internet-of-Things sensor scenarios. “LFCs based on low dimensional semiconductors will become one of the core components in the trillion sensors area. Our LFC scheme will find application in medical SpO2 detection, auto-lighting in agriculture, or in advanced displays for virtual and augmented reality” concludes Prof Jin. 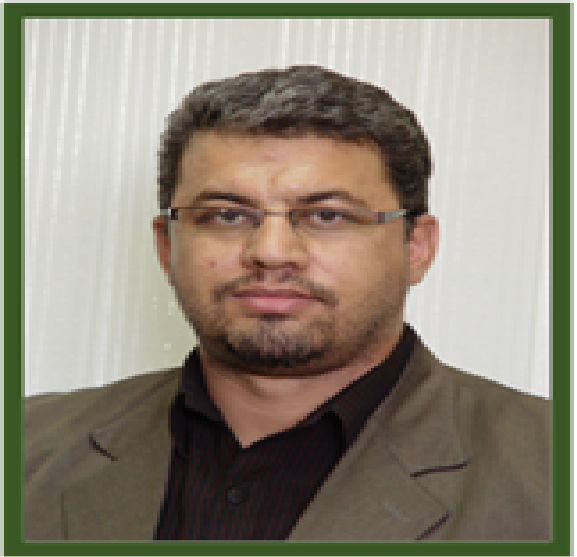 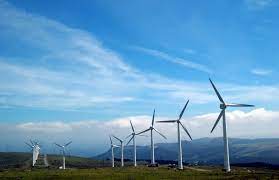 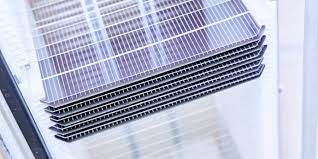 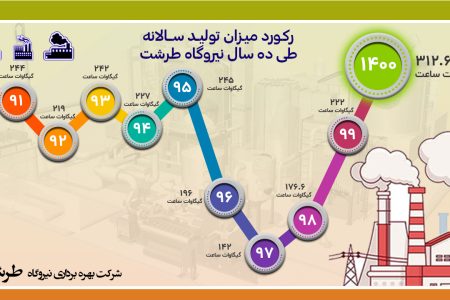 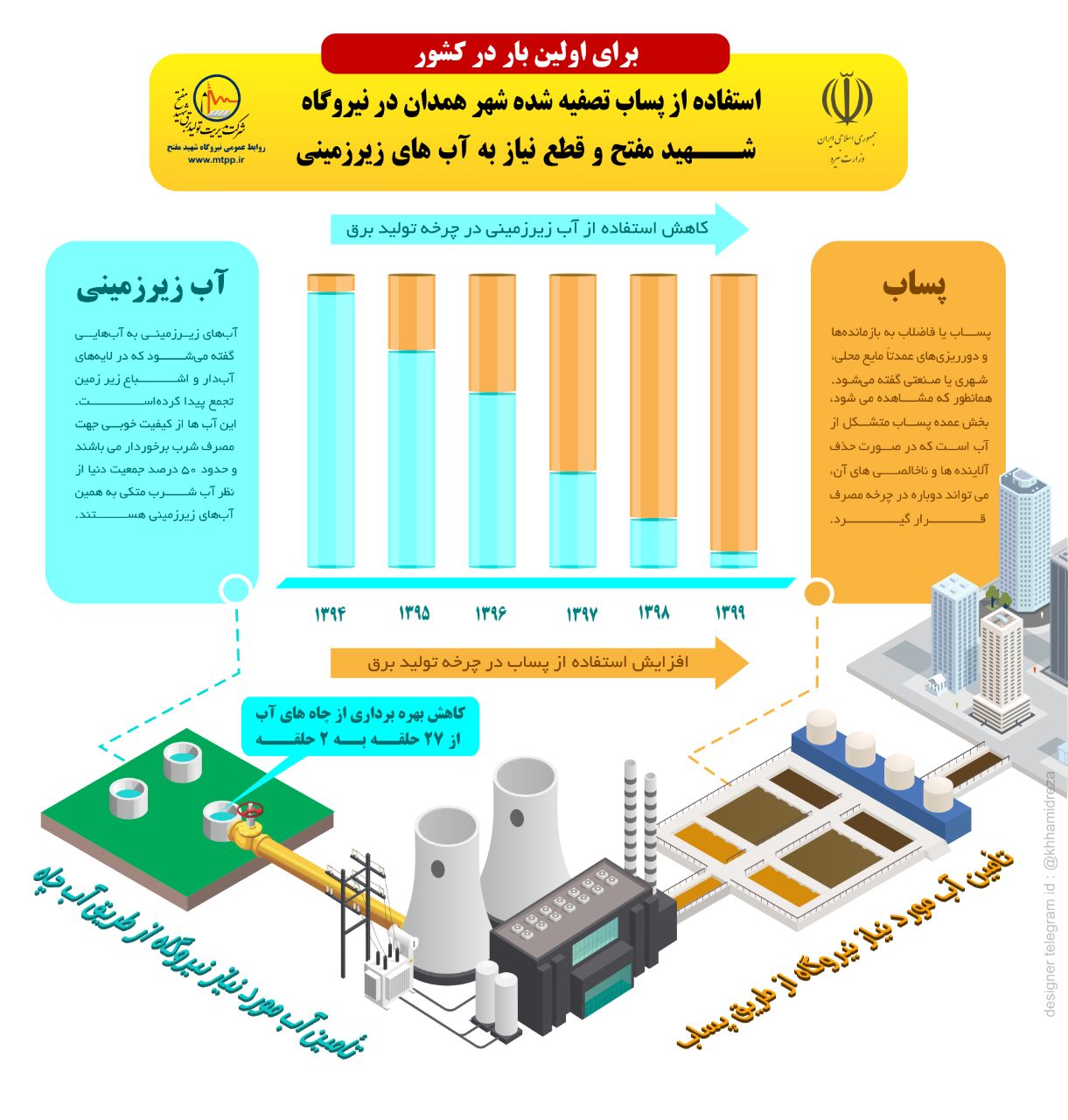 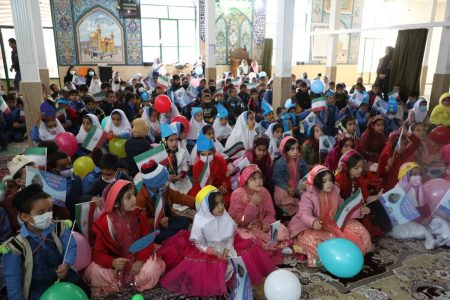 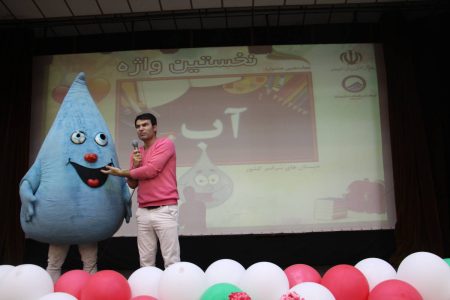 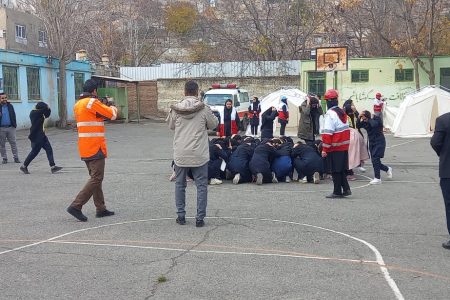 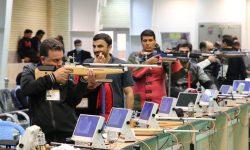 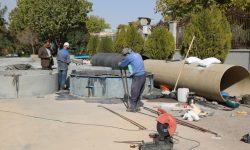 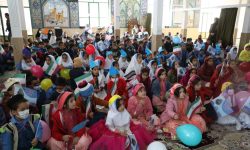 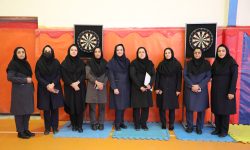 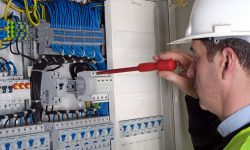 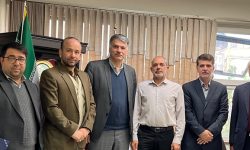 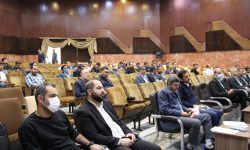 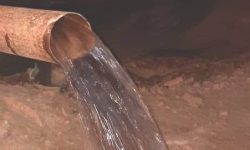 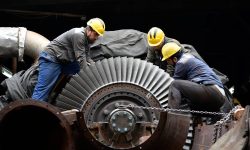 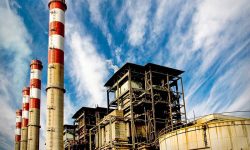 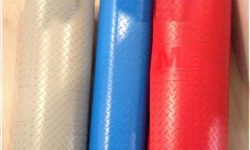 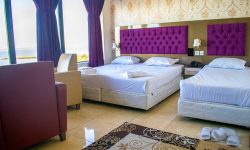 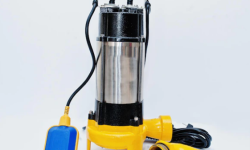 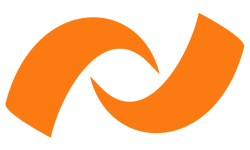